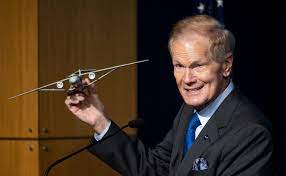 NASA and Boeing will partner in the development and flight test of a full-scale Transonic Truss-Braced Wing demonstrator aircraft under SFD project.