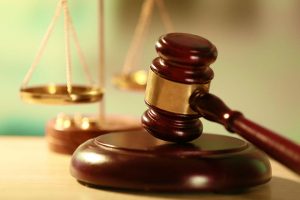 Activist-lawyer Prashant Bhushan has moved the Supreme Court seeking a direction that his two pleas, in which he has sought review of the orders convicting and sentencing him for contempt of court, be heard after adjudication of his separate petition raising the issue of right to appeal in such matter.

The fifth-phase data of the National Family Health Survey-5 (NFHS-5) 2019-20 has been released by the Ministry of Health and Family Welfare, which provided data on various issues related to women in India. 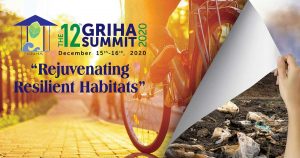 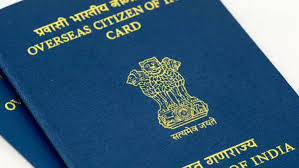 Recently, the High Court of Karnataka held that: Students under the Overseas Citizens of India (OCI) category are to be considered as “citizens of India” for admission to professional courses. 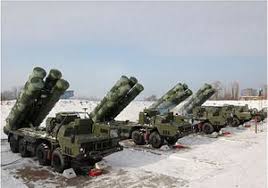 The United States has imposed sanctions (Under CAATSA) on Turkey over Ankara’s acquisition of Russian S-400 air defense systems.

Following the US elections and allegations of Russian meddling some call it collusion in the US elections, the strain between Washington and Moscow has reached a new level. 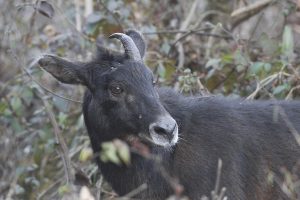 A Himalayan serow has been sighted for the first time in the Himalayan cold desert region (Spiti, Himachal Pradesh). 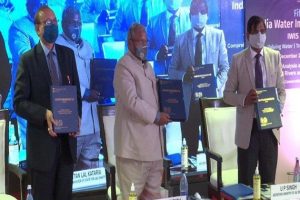 1.Recently, a rapid decline in minimum temperature in Delhi was noted from 14.4 degrees Celsius to 4.1 degrees.

2.The Election Commission has named a few countries where it would like to have postal voting introduced for NRIs on a pilot basis.

3.BSF and NCRB data says:In the past four years, nearly twice the number of illegal Bangladeshi migrants were caught leaving the country compared to those coming in illegally.