Amid the ongoing nation-wide anti-racism protests, US President Donald Trump announced the postponement of his upcoming election rally in Tulsa, Oklahoma by a day so that it does not clash with Juneteenth, the day that celebrates the end of slavery in the US.

2.The rise in Net Financial Assets: 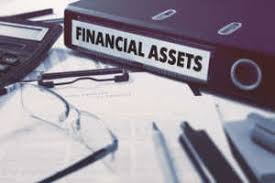 According to the Reserve Bank of India’s recent Quarterly Estimates of Households’ Financial Assets and Liabilities, net financial assets of Indian households rose to 7.7% of the Gross Domestic Product (GDP) in the Financial Year (FY) 2019-20.

The decline in Borrowing: 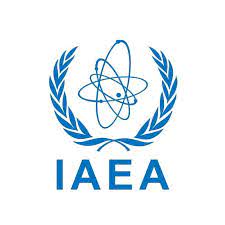 The International Atomic Energy Agency (IAEA) has expressed “serious concern” about Iran’s failure to cooperate with its probe into undeclared nuclear material in the country.

If Iran fails to answer the IAEA’s questions, the issue could be sent up to the U.N. Security Council, which has previously imposed sanctions on Iran.

NASA scientists on Earth have collaborated with astronauts on the International Space Station (ISS) to corral the first-ever Bose-Einstein condensate (BEC)- the fifth state of matter- outside of Earth’s gravity.

1. The International Day of Family Remittances (IDFR) 2020 is being observed on 16 June under the theme “Remittances are a lifeline.”

2. The current recession staring at India is different from previous recessions as it comes with a fresh set of challenges.

3. The Supreme Court has asked the Goa Assembly Speaker to respond to a plea filed by the opposition Congress party to decide on the disqualification proceedings against 10 legislators who joined the ruling BJP in July last year.

4. Chhattisgarh Police has launched a campaign ‘Spandan’ to protect the police personnel from depression and stress.

5. Researchers have unearthed teeth in Patagonia belonging to a mammal called Magallanodon baikashkenke that lived 74 million years ago, the oldest such remains yet discovered in the South American country.

6. The government had recently amended the Environment Protection Act to drop the mandatory washing of coal supplied to thermal power plants.