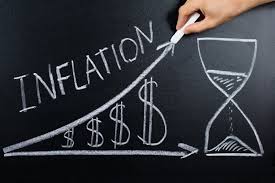 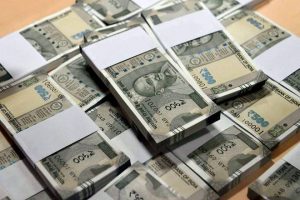 The Centre has sought Parliament approval for a gross additional expenditure of ₹2.35 lakh crore for 2020-21. 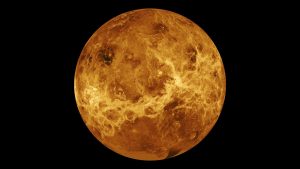 An announcement by an international team of astronomers about the discovery of phosphine gas in the atmosphere of Venus triggered global excitement about the possibility of the presence of lifeforms on the neighbouring planet. 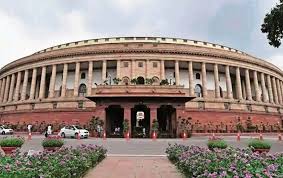 1. Union Minister for Youth Affairs and Sports informed Rajya Sabha about steps taken for promotion of the sports of Kabaddi and Kho Kho.

2. The USA announced sanctions, including asset freezes and visa bans, against two officials of the International Criminal Court (ICC) for their investigation into alleged war crimes by the USA forces and the Central Intelligence Agency (CIA) in Afghanistan since 2003.

3. According to recent information shared by the Union Minister for Steel in Lok Sabha, Indian steel companies including the public sector steel companies have consistently enhanced their capacities, production and sales including exports over the years.

4. The Ministry of Tourism has undertaken the development of tourism-related infrastructure and facilities at various Buddhist sites in the country under its flagship schemes of Swadesh Darshan & PRASHAD.

5.The researchers from the City University of Hong Kong have produced a laser-induced form of graphene masks that inactivate the coronavirus species.

6. In Japan, Yoshihide Suga was elected as the new head of Japan’s ruling, Liberal Democratic Party (LDP). Suga received 377 votes in the Party election to pick a successor to Prime Minister Shinzo Abe, who announced last month that he would resign due to health problems.

7. International Day of Democracy is being observed on 15 September.

8. India has been elected as the member of the Commission on Status of Women (CSW), a body of the Economic and Social Council (ECOSOC).