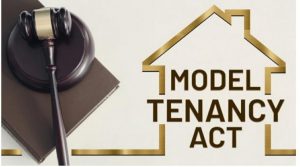 Assam has become the first state to adopt the Model Tenancy Act. With this Assam Urban Areas Rent Control Act, 1972 gets repealed.

Highlights of the Model Law: 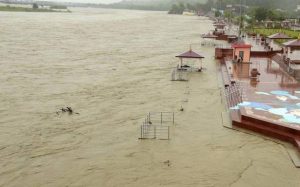 The 3rd edition of e-auction of prestigious and memorable gifts presented to Prime Minister of India Shri Narendra Modi is being held from 17th September to 7th October 2021 through the web portal https://pmmementos.gov.in. 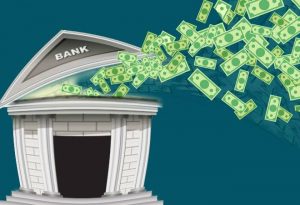 The Union Cabinet on Monday approved Rs 30,600 crore government guarantee for the National Asset Reconstruction Company (NARCL), thereby paving the way for operationalisation of bad bank. One of the key ideas behind formation of bad banks is to de-stress the balance sheets of the banks. 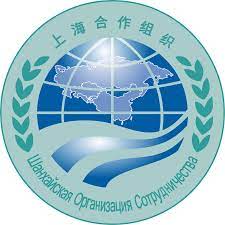 Prime Minister Modi participated virtually in the 21st Meeting of the Council of Heads of State of the Shanghai Cooperation Organisation (SCO), and through video-message in the Joint SCO-CSTO Outreach Session on Afghanistan. 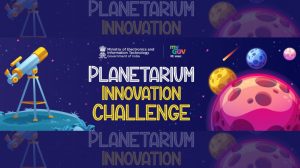 MyGov India, under the Ministry of Electronics and Information Technology (MeitY), has launched the Planetarium Innovation Challenge for Indian start-ups and tech entrepreneurs.

The World Bank would discontinue the practice of issuing ‘Doing Business report’ following an investigation reported “data irregularities” in its 2018 and 2020 editions (released in 2017 and 2019, respectively) and possible “ethical matters” involving bank staff. 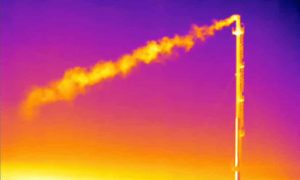 The US President has announced the Global Methane Pledge, which is an US-EU led effort to cut methane emissions by a third by the end of this decade. 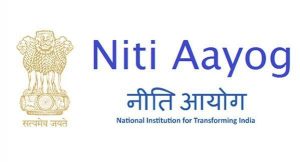 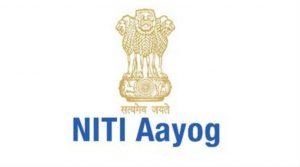 NITI Aayog and Rocky Mountain Institute (RMI) and RMI India have launched the Shoonya Campaign. RMI is an independent nonprofit organization founded in 1982. 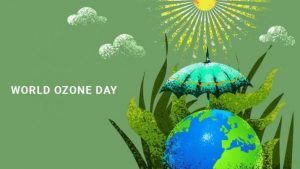 World Ozone Day is celebrated on 16th September each year to commemorate the signing of the Montreal Protocol.

What Is a Green Bond? 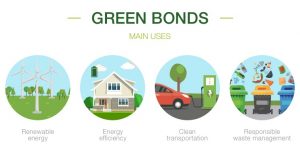 What Is a Green Bond?