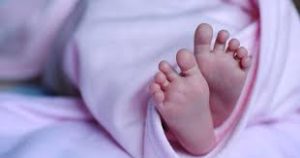 According to the National Health Mission (NHM), Madhya Pradesh has recorded the highest percentage of newborn deaths of 11.5% against the total admissions to government-run sick newborn care units (SNCUs) in the past three years across the country. The country’s average is 7%. 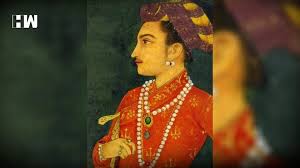 The Ministry of Culture recently set up a seven-member panel of the Archaeological Survey of India (ASI) to locate the grave of the Mughal prince Dara Shikoh (1615-59). He is believed to be buried somewhere in the Humayun’s Tomb complex in Delhi, one of around 140 graves of the Mughal clan.

Who was Dara Shikoh?

The Corporate Affairs Ministry (MCA) has come out with the format of the new web form SPICe+ for the incorporation of companies with effect from February 15. 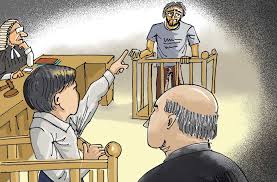 A Public Interest Litigation (PIL) has been filed in the Karnataka High Court, asking for guidelines to be issued to police regarding the interrogation of minors in criminal proceedings in accordance with the Juvenile Justice Act and United Nations (UN) resolutions. 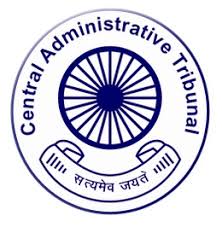 The annual All India Conference of the Central Administrative Tribunal (CAT) was held in New Delhi on 16th February 2020.

The Indian Space Research Organisation (ISRO) has released its annual report for 2019-20 recently.

Supreme Court judge Justice Mohan M. Shantanagoudar recused himself from hearing a petition filed against the government’s move to charge J&k CM Omar Abdullah under the Public Safety Act. The case was finally heard by another bench. 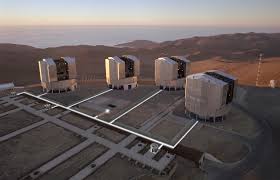 Using the European Space Organisation’s (ESO) Very Large Telescope (VLT), astronomers have noticed the unprecedented dimming of Betelgeuse, a red supergiant star (over 20 times bigger than the Sun) in the constellation Orion.

3. The Wayanad Wildlife Sanctuary (WWS), though home to more than half the number of tigers present in Kerala, may not be notified as a tiger reserve as the proposal lacks public support.

6. Guwahati, the largest city in the Northeast, has yielded a new species of Urban lizard – the urban bent-toed gecko.