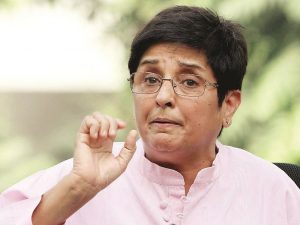 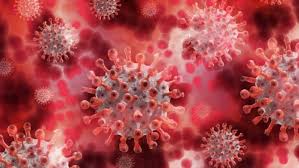 The WHO has identified three new variants of coronavirus originating in the UK, Brazil and now in South Africa. 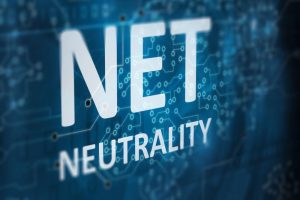 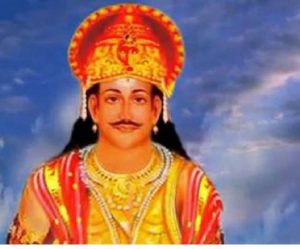 The Prime Minister has laid the foundation stone of a Maharaja Suheldev memorial and the development work of Chittaura lake in Uttar Pradesh’s Bahraich district. 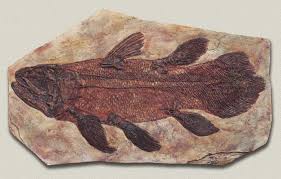 A group of paleontologists has discovered fossils of the coelacanth, a giant fish regarded as an iconic example of a “living fossil.” 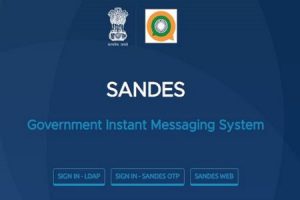 The National Informatics Centre (NIC) has launched an instant messaging platform called Sandes on the lines of WhatsApp. 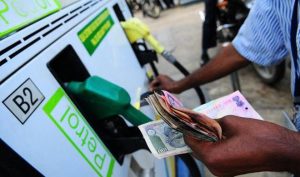 Diesel and petrol prices have hit record highs across the country, with petrol touching Rs 89 per litre in Delhi, and diesel reaching a new high of Rs 86.30 per litre in Mumbai. 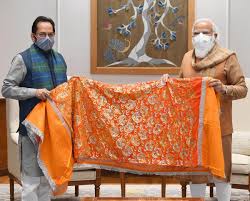 Prime Minister Modi has handed over a Chadar that would be offered at the Ajmer Sharif Dargah on the 809th Urs of Khwaja Moinuddin Chisti.

Amendments To The Juvenile Justice Act, 2015 :

The Union Cabinet has approved the amendments to the Juvenile Justice Care and Protection of Children Act, 2015 on February 17, 2021. 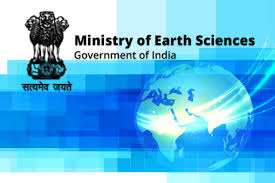 The Ministry of Earth Sciences has asked for suggestions on the Draft Blue Economy Policy for India. The stakeholders such as NGOs, industry, academia, and citizens have been asked to submit their inputs and ideas by 27th February 2021. 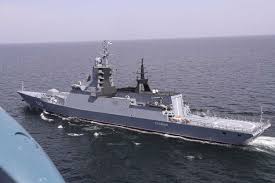 India has joined the “Iran-Russia Maritime Security Belt 2021″ which is a two-day naval exercise. The exercise is being held in the northern part of the Indian Ocean. 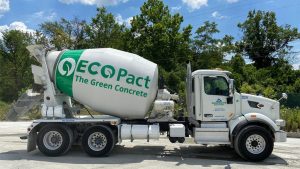 ACC Ready Mix Concrete has recently introduced its new low carbon range of concrete called ECOPact. It is a “Green Concrete” that has been introduced for a high-performing, sustainable and circular construction. 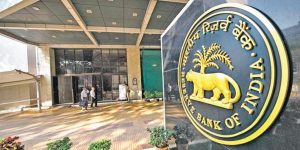 The Reserve Bank of India revealed the credit default swaps (CDS) and has allowed the retail users to do the transactions in permitted credit derivatives in order to hedge their underlying credit risk.