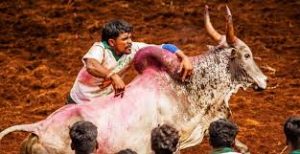 With Assembly polls round the corner in Tamil Nadu, the Pongal festival and Jallikattu, the traditional bull-taming sport, have caught the attention of political parties. 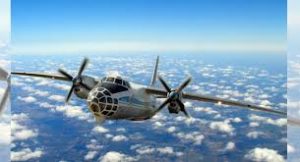 Russia pulled out of the Open Skies Treaty (OST) citing the earlier withdrawal of the USA from the treaty. 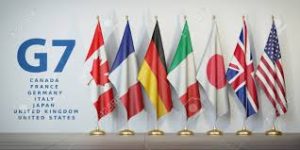 The United Kingdom has invited the Indian Prime Minister as a guest to attend the 47th G7 summit that is scheduled to be held in June 2021. 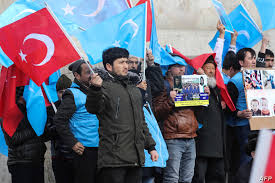 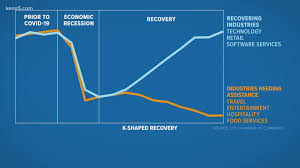 Effect of Covid-19 on Households:

2.An agri-food policy does India need: According to Ashok Galati, the Infosys Chair Professor for Agriculture at ICRIER:

3.The Department of Telecommunications (DoT) has sought inputs from Telcos and other industry experts on the sale and use of radio frequency spectrum over the next 10 years, including the 5G bands.

5.The Ministry of Finance has extended the bidding deadlines for the strategic disinvestment of Pawan Hans by a month, citing logistical challenges faced by interested bidders due to the Covid-19 pandemic.

6.Washington University School of Medicine in St Louis (WUSTL) have published a paper showing that a relatively simple and rapid blood test can predict which Covid-19 patients are at highest risk of severe complications or death.