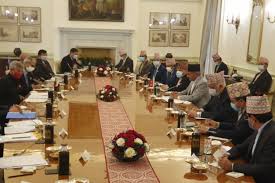 The 6th India-Nepal Joint Commission meeting was held where in Nepal raised the Kalapani boundary dispute with India.

2.Age of marriage for women: 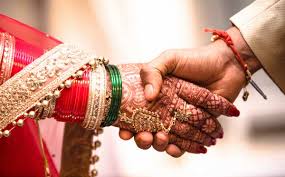 From bringing in gender-neutrality to reduce the risks of early pregnancy among women, there are many arguments in favour of increasing the minimum age of marriage of women. 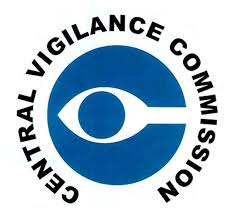 The Central Vigilance Commission (CVC) has recently directed all Ministries/Departments of the Union government to strictly adhere to the time limits for various stages of disciplinary proceedings in vigilance cases since delays were causing undue advantage or harassment to the charged officials. 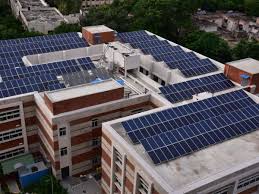 The Ministry of New and Renewable Energy (MNRE) has released an advisory on the rooftop solar scheme. 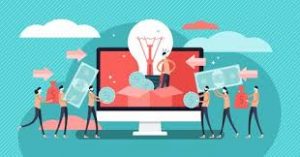 The Delhi High Court has ordered the Ministry of Health and Family Welfare to explore Crowdfunding to help two children, who are suffering from a Rare Disease known as Duchenne Muscular Dystrophy.

Direction to the Society and Authorities:

Govt. to amend LLP Act to spur ease of business. 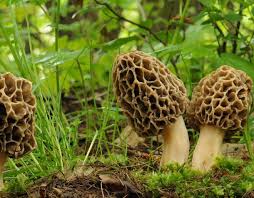 A geographical indication (GI) tag has been sought for one of the costliest mushrooms in the world that grows in Jammu and Kashmir’s Doda district.

1.The Government of Srilanka decided to rebuild a demolished memorial at Jaffna University after the High Commissioner of India’s concerns.

2.Reserve Bank of India (RBI) Governor has agreed to look at a proposal for creating a Bad Bank.

3.The Initial Public Offering (IPO) of Indian Railway Finance Corporation (IRFC) got 65% subscription on the first day of bidding.

4.The Ministry of Development of North-East Region has recently given an update on the scheme North East Venture Fund.

5.The Supreme Court has asked Attorney General K.K. Venugopal to compile the various issues being raised by States with regard to the application of a Constitution Bench judgment of 2006 in M. Nagaraj case.