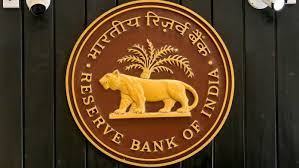 The Reserve Bank of India (RBI) has released guidelines for regulating activities of Payment Aggregators (PAs) and Payment Gateways (PGs) in the country. 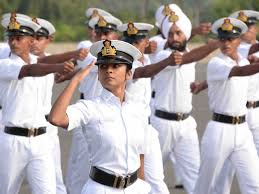 The Supreme Court has upheld the right of serving Short Service Commission (SSC) women officers of the Navy to be granted permanent commission (PC) on a par with their male counterparts. 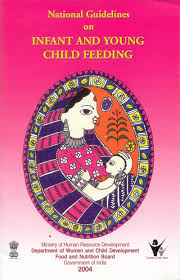 The National Guidelines on Infant and Young Child Feeding (IYCF) were released by the Ministry of Human Resource Development in 2004. 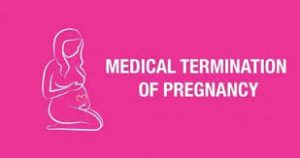 The Medical Termination of Pregnancy (Amendment) Bill, 2020, which seeks to amend the MTP Act, 1971, was passed in Lok Sabha recently.

Parliamentary Standing Committee on Urban Development recently tabled its report on the performance of the Swachh Bharat Mission (Urban) in Lok Sabha. 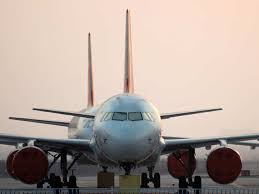 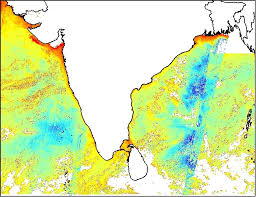 The Indian National Centre for Ocean Information Services (INCOIS) has reported that Oceansat Satellite data are used to prepare the Potential Fishing Zone (PFZ) advisories on the potential rich fishing areas and provide to the seafaring fishermen in all states. 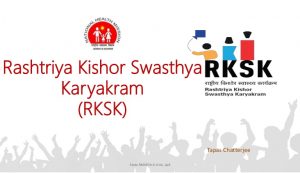 Recently, the Ministry of Health and Family Welfare informed the Rajya Sabha about the Rashtriya Kishor Swasthya Karyakram (RKSK) while discussing the health and well-being of adolescents in the country.

The Ministry of Social Justice & Empowerment is exploring the possibilities of a scheme for persons engaged in the act of begging.

1. Recently, scientists from the Institute of Nano Science and Technology (INST) have developed a starch-based ‘hemostat’ material that concentrates the natural clotting factors in blood by physically absorbing excess fluid.

2.Details of measures taken by the Government to increase the availability, awareness, and usage of modern contraceptives are given below:

3. The Ministry of Health and Family Welfare has issued revised guidelines on the ‘Clinical Management of COVID-19’.

4. The Indian Council of Medical Research (ICMR) has said designated labs will use the conventional real-time polymerase chain reaction (PCR) test to test for the novel coronavirus that causes COVID-19.

7. Thousands of Overseas Citizen of India (OCI) cardholders have been forced to cancel trips to India owing to the recent ban on their entry by the GOI and are apprehensive they will not be able to get back in the event of an emergency.

11. The Ministry of Chemicals and Fertilizers recently reported at the Parliament that the DPCO, 2013 (Drugs Prices Control Order, 2013) has helped to save Rs 12, 447 crores per annum.

12. The Ministry of Commerce and Industry announced in the parliament that New Industrial Policy and National E-Commerce Policy are to be released soon. The policies are to be framed by the Department of Promotion of Industry and Internal Trade (DPIIT).

13. The Ministry of Health and Family Welfare has included Ayushman Bharat or the Pradhan Mantri Jan Arogya Yojana to fight against Corona Virus. So far India has recorded 168 confirmed cases of Corona Virus. OF these, India has cured 14 and three have so far died because of the virus.

15. The Union Minister of State for Home Affairs replied in Rajya Sabha about the decline in Left Wing Extremism in the last five years. This has been possible mainly due to the implementation of “National Policy and Action Plan-2015”.

16. The Scientists at the CSIR-IHBT (Council of Scientific and Industrial Research-Institute of Himalayan Bioresource Technology) has developed a new sanitizer without using chemicals.

17. The Government of India has opened the testing of the Corona Virus to the private sector. The price of testing is to range between Rs 9,000 and Rs 12,000.