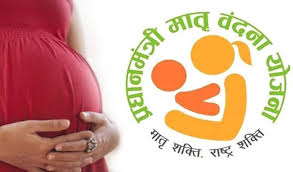 The scheme was recently announced by the Rajasthan Government on a pilot basis in 4 districts.

The International Labour Organization (ILO) has recently said that the COVID-19 pandemic will drastically increase global unemployment, leaving up to 25 million more people out of work and slashing incomes. 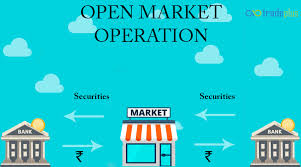 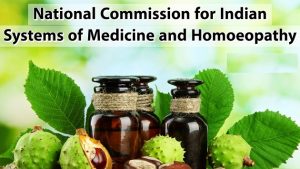 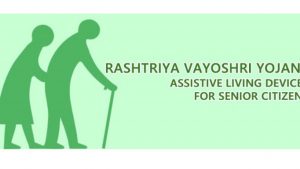 Recently, the Ministry of Social Justice and Empowerment has informed about the implementation of the Rashtriya Vayoshri Yojana (RVY) in the country.

Recently, China has taken over as president of the UN Security Council for the month of March 2020.

7. Scheme for Comprehensive Rehabilitation of Beggars”.: 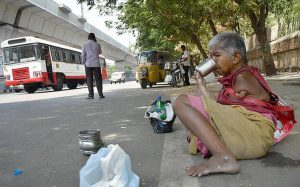 The Ministry of Social Justice and Empowerment has proposed to restructure & formulate a scheme namely “Scheme for Comprehensive Rehabilitation of Beggars”. 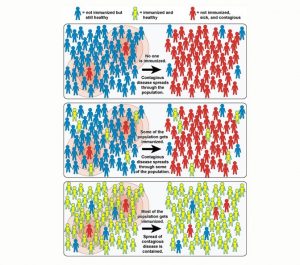 UK has retracted under criticism after suggesting it would allow COVID-19 to pass through the population, so that ‘herd immunity’ could be achieved.

The Department of Telecommunications (DoT) has been asking operators to call data records (CDRs) by the bulk. The government seeking such details on specific dates for certain pockets in the country without mentioning the reason is highly unusual. 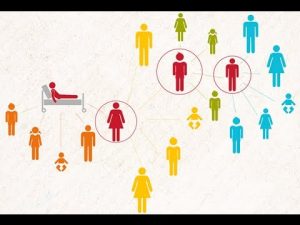 This process can be broken down into 3 basic steps:

1. Recently, the Supreme Court invoked its special powers under Article 142 of the Constitution to remove a Manipur minister.

3. The Real-time Train Information system is being installed in locomotives to enable better tracking of train movement.

3. A petition was recently filed in the Supreme Court conveying “widespread disquiet and unease” triggered by the nomination of the former Chief Justice of India Ranjan Gogoi to the Rajya Sabha.

5. Union Home Ministry has filed an affidavit in the Supreme Court stating that the preparation of NRC is a “necessary exercise for any sovereign country for mere identification of citizens from non-citizens.”

7. The World Health Organisation (WHO) advised patients suffering from COVID-19-like symptoms to avoid the anti-inflammatory drug ibuprofen unless prescribed by doctors, as it may make patients more vulnerable to COVID-19.

8. The Lok Sabha is discussing supplementary demands for grants for 2019-20. This includes 78 grants and four appropriations.

10. In a big boost to ‘Make in India’, Defence Acquisition Council (DAC) cleared the acquisition of 83 indigenous Tejas fighter aircraft for Indian Air Force (IAF) with more advanced configuration than the 40 currently on order.

10. The Minister of Textiles Smt Smriti Irani presented the details of the National Technical Textiles Mission at Rajya Sabha. The GoI has allocated Rs 1,480 crores for the mission