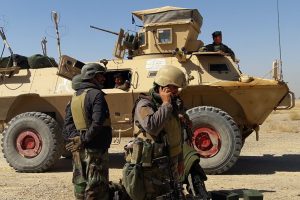 Fighting between the Taliban and Afghan government forces resumed in the restive southern province of Helmand, ending a three-day ceasefire agreed by the warring sides to mark the Id-ul-Fitr holiday.