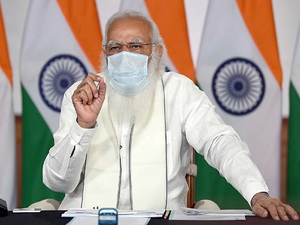 The President of India, as advised by the Prime Minister, has directed the allocation of portfolios among the new members of the Council of Ministers on 7 July 2021.