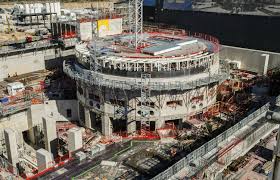 Recently, the International Thermonuclear Experimental Reactor (ITER) celebrated the start of Assembly of the ITER Tokamak at Saint-Paul-Lez-Durance, France. 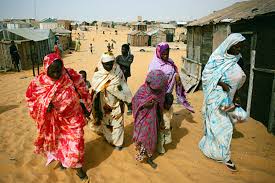 The Commonwealth Human Rights Initiative (CHRI) and Walk Free (an international anti-slavery organization) released a report on slavery on the occasion of World Day Against Trafficking in Persons (30th July).

3. The Rajasthan High Court has issued notices to the speaker and secretary of the state legislative assembly and six MLAs, who contested elections on BSP tickets and then defected to the Congress.: 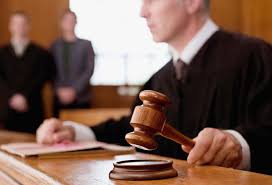 The BSP won six seats in Rajasthan but all its MLAs joined the Congress in September last year.

However, in 2003, through the 91st Constitutional Amendment, Paragraph 3 was deleted from the Tenth Schedule. 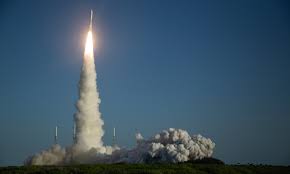 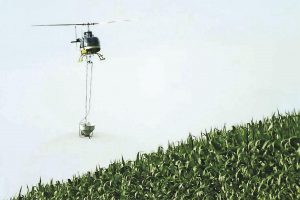 The Haryana Forest Department has started aerial seeding across the state on a pilot basis. 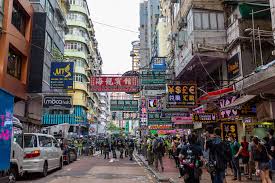 The law is aimed at the pro-democracy movement that had captured global attention since last year.

1. The Ministry of Road Transport and Highways has published a notification to amend Rule-93 relating to dimensions of motor vehicles under the Central Motor Vehicle Rules 1989

2. A rare late ninth century stone statue of Lord Shiva, which was stolen from a temple in Rajasthan and smuggled to the UK, will be returned to the Archaeological Survey of India (ASI).

3. The Ministry of Road Transport and Highways has informed that full integration of the National Electronic Toll Collection (NETC) with the VAHAN portal has been achieved. The VAHAN system is now getting all information on FASTags through VIN/VRN.

4. A district court of Hiroshima (Japan) has recognized 84 survivors of the post-nuclear explosion “black rain” as the atomic bomb survivors enabling them to avail benefits like free medical care.