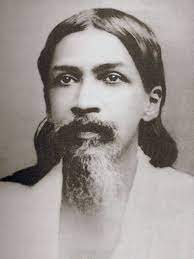 PM Modi has announced that 150 universities across the country will be involved in writing papers on different aspects of spiritual leader Sri Aurobindo’s life and philosophy to commemorate his 150th birth anniversary.