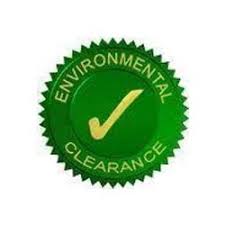 The Union Ministry of Environment, Forest and Climate Change has introduced a number of changes to the environmental clearance process for projects development projects while proposing to exempt others entirely from its jurisdiction due to which the environmentalists are showing concern.

Proposed changes in the exemption of strategic highways