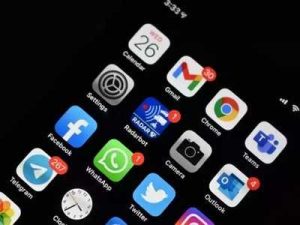 The Centre has told the Delhi High Court that social media giant Twitter Inc has failed to comply with India’s new IT Rules (Came into force on 26th May), which is law of the land and is mandatorily required to be complied with.