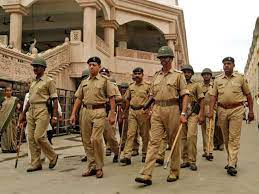 According to a nationwide survey conducted by Indian Police Foundation (IPF), police in Bihar and Uttar Pradesh scored the lowest among all States when it came to perception of “sensitivity”.