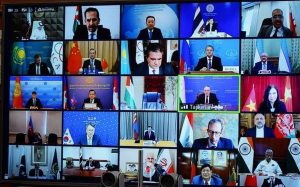 The Foreign Ministers’ meetings of the South Asian Association for Regional Cooperation (SAARC) and the Conference on Interaction and Confidence-Building Measures in Asia (CICA) took place in a virtual manner.

All SAARC nations built a common stand on the need to cooperate in battling the coronavirus pandemic.

Provisions of the Bill: 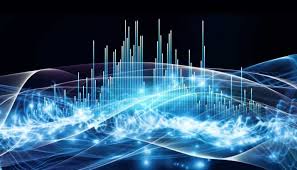 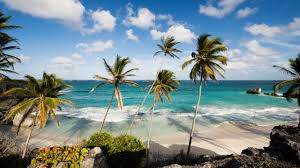 Queen Elizabeth II, who is the head of state in the UK and 15 other Commonwealth realms, including Canada, Australia, and New Zealand, will be dropped as monarch by Barbados next year. 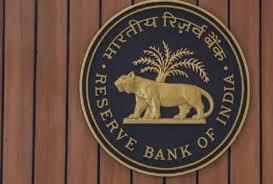 The ‘Technology Vision for Cyber Security for Urban Co-operative Banks (UCBs) 2020-2023’ was recently released by RBI.

The Assam government has informed a UAPA tribunal that major extremist outfits of the northeast had contacted Chinese authorities for assistance in their “fight against India”, but the Chinese had refused to provide assistance directly or indirectly.

1.A daily wager in Odisha’s Kandhamal district has moved the Lok Adalat against the Prime Minister of India but the hearing is yet to begin.

2.The National Aeronautics and Space Administration’s (NASA) published the outline for its Artemis program, which plans to send the next man and first woman to the lunar surface by the year 2024.

3.The scientists have developed a bio-decomposer technique called ‘PUSA Decomposers’ for converting crop stubble into compost.

4.The Ministry of Electronics and Information Technology (MeitY) and NITI Aayog will organize a Mega Virtual Summit on Artificial Intelligence (AI), RAISE 2020- ‘Responsible AI for Social Empowerment 2020,’ from October 5-9, 2020.

6.TIME Magazine’s list of ‘100 Most Influential People of 2020’ includes five Indians who have made waves in the last one year.

7.Flight Lieutenant Shivangi Singh is set to become India’s first woman fighter pilot to fly the Rafale aircraft that was formally inducted into the Indian Air Force on September 10.

8.Historian-author Rana Safvi has been conferred the Yamin Hazarika award, an award instituted in memory of Yamin Hazarika, the first woman from the Northeast to join the central police service.

9.The Centre has permitted five States to borrow an additional ₹9,913 crore through open market borrowings to meet expenditure requirements amid falling revenues due to the COVID-19 crisis.