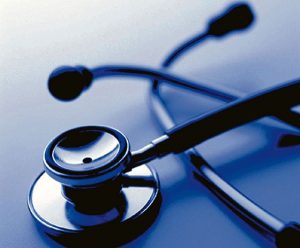 The Union government has set up the National Medical Commission (NMC) along with four other autonomous boards while abolishing the MCI. 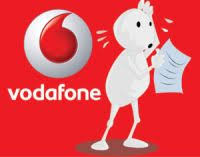 The Permanent Court of Arbitration (PCA) at The Hague (Netherlands) ruled that India’s retrospective imposition of tax liability, as well as interest and penalties on Vodafone Group for a 2007 deal, was a violation of the Bilateral Investment Treaty with the Netherlands and the arbitration rules of United Nations Commission on International Trade Law (UNCITRAL). 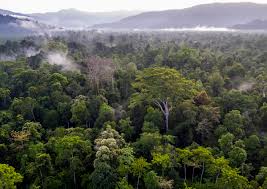 An investigation by the global watchdog Rainforest Action Network (RAN) has shown that various food, cosmetics, and finance companies have links with companies implicated in the destruction of the Leuser Ecosystem, a forest area on the island of Sumatra, Indonesia. 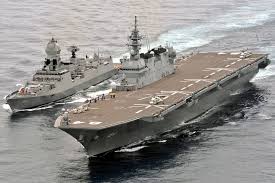 The 4th edition of India – Japan Maritime bilateral exercise JIMEX will be held in the North Arabian Sea from 26th – 28th September 2020.

1.Delhi police have arrested a strategic affairs analyst under the Official Secrets Act (OSA), 1923 for passing information such as the deployment of Indian troops on the border to Chinese intelligence officers.

2.G7 finance ministers have backed an extension of a G20 bilateral debt relief initiative for the world’s poorest countries but said it must be revised to address shortcomings hindering implementation.

8.The Government of India has sanctioned 670 Electric buses in the states of Maharashtra, Goa, Gujarat and Chandigarh and 241 Charging Stations in Madhya Pradesh, Tamil Nadu, Kerala, Gujarat and Port Blair under Phase-II of FAME India Scheme.