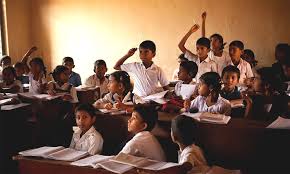 The Annual State of Education Report (ASER) survey has been released which provides a glimpse into the levels of learning loss that students in rural India are suffering, with varying levels of access to technology, school and family resources resulting in a digital divide in education. 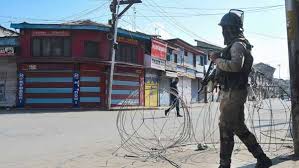 The Centre notified ‘Union Territory of Jammu and Kashmir Reorganisation (Adaptation of Central Laws) Third Order, 2020′, which states that any Indian citizen can now buy land in Jammu and Kashmir (J&K) without being a domicile. 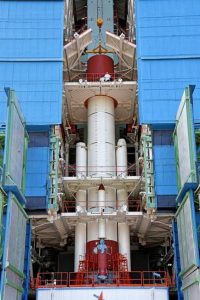 The major business areas of the NSIL include: 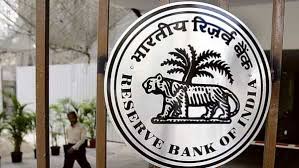 The Centre has streamlined the procedures to submit statements regarding the working of a patented invention on a commercial scale, giving additional flexibilities to the patentee.

1. India came out in support of France’s President who has been criticized by Pakistan and Turkey for strongly defending the French people’s right to freedom of expression.

2.The Joint Committee of Parliament on the Data Protection Bill sought an affidavit from Twitter Inc., the U.S.-based parent company of the social media platform, asking them to explain why it had shown Ladakh as a part of China.

3.The Delhi government scheduled to launch an anti-firecracker campaign on November 3.

4.CarbonCopy and Respirer Living Sciences, two environmental organisations, have released a dashboard which presents a comparative picture of particulate matter (PM) for 122 Indian cities since 2016.

5.Electric pottery wheels to 100 potter families in Maharashtra were distributed under the Kumhar Sashaktikaran Yojana (KSY) of Khadi and Village Industries Commission (KVIC).

8.President Ram Nath Kovind has promulgated an ordinance to constitute a Commission for Air Quality Management in National Capital Region and adjoining areas.