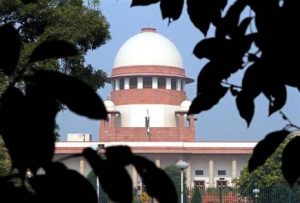 A five-judge Bench of the Supreme Court held that States can sub-classify the list of Scheduled Castes (SCs), Scheduled Tribes (STs), and Socially and Educationally Backward Classes (SEBCs) to provide preferential treatment to the “weakest out of the weak”. 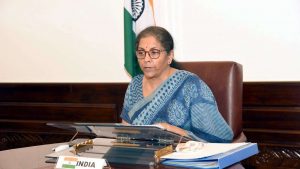 Recently, the 41st Goods and Services Tax (GST) council meeting was held to discuss the issue of compensating states on account of revenue loss due to the implementation of GST and fall in cess collections. 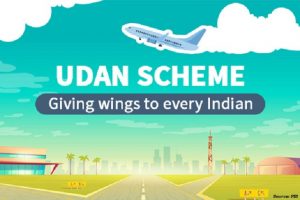 The Civil Aviation Ministry has approved 78 new routes under the 4th round of Regional Connectivity Scheme UDAN.

A recent study suggests that the “Wolbachia method” could be used to significantly reduce the incidence of dengue fever, a mosquito-borne disease, in populations where the illness is endemic. 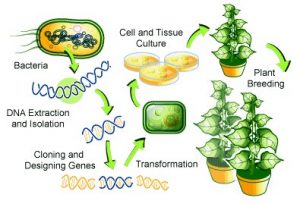 Environmentalists argue that the long-lasting effect of GM crops is yet to be studied and thus they should not be released commercially. Genetic modification, they say, brings about changes that can be harmful to humans in the long run.

2.Five members of the Great Andamanese tribe have tested positive for COVID-19.It is a Particularly Vulnerable Tribal Group (PVTG).

3.Amnesty International (AI) India has demanded an independent investigation into all allegations of human rights violations by the police during the north-east Delhi riots.