So far, under the project, 27 Memorandum of Understandings (MoUs) have been awarded to 12 Monument Mitras for twenty-five (25) sites and two (2) Technological interventions across India.

Significance of this project: 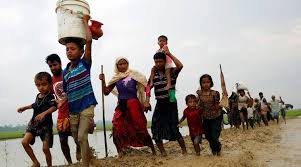 Bangladesh has started moving Rohingya refugees to a controversial flood-prone Bhashan Char island in the Bay of Bengal despite opposition from rights activists. 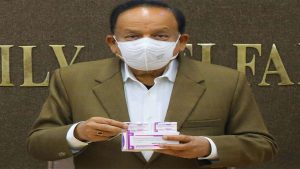 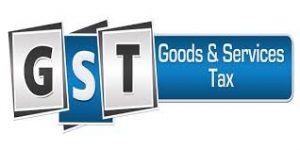 The Central Board of Indirect Taxes and Customs (CBIC) has made it mandatory for businesses with a monthly turnover of more than Rs. 50 lakh to pay at least 1% of their Goods and Services Tax (GST) liability in cash.

However, this restriction will not apply in cases: 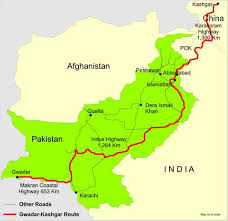 China defends the progress of Pak. corridor and rejects reports of seeking additional guarantees from Islamabad before sanctioning a loan for CPEC. 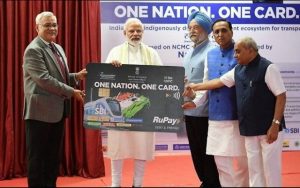 Expanded to the Airport Express Line of Delhi Metro, which was started in Ahmedabad last year.

Need for and significance of NCMC:

1.India’s External Affairs Minister met the top leaders of Qatar and discussed strengthening the economic and security cooperation between the two countries.

4.A recent report published by the Centre for Economics and Business Research (CBER) has predicted that India will again overtake the UK to become the fifth largest economy in 2025 and race to the third spot by 2030.

5.Astronomers at the $100 million Breakthrough Listen project, started by the legendary physicist Stephen Hawking, have recently picked up an “intriguing” radio wave emission from the direction of Proxima Centauri, the closest star to our Sun.