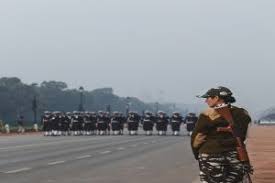 The Bureau of Police Research and Development (BPRD) has released data on police organisations. 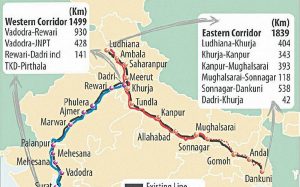 The Prime Minister of India has inaugurated a 351-km section of the Eastern Dedicated Freight Corridor (EDFC) and an Operation Control Centre (OCC) between Khurja and Bhaupur in Uttar Pradesh.

Connecting Link for Eastern and Western Arm: It is under construction between Dadri and Khurja.
The industrial corridor of Delhi-Mumbai and Amritsar-Kolkata are also being developed around both these DFCs. 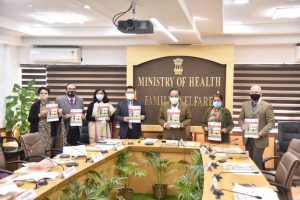 The Union Minister of Health and Family Welfare digitally inaugurated the 7th National Summit on Good, Replicable Practices & Innovations through a video conference.

Highlights of the 7th National Summit: 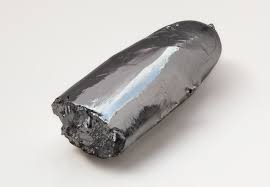 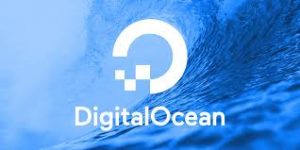 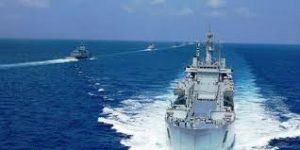 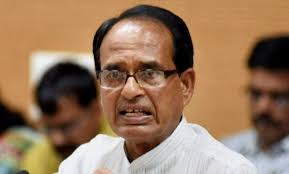 Union Health Minister Harsh Vardhan has been nominated by the Global Alliance for Vaccines and Immunisation (GAVI) as a member on the GAVI Board. 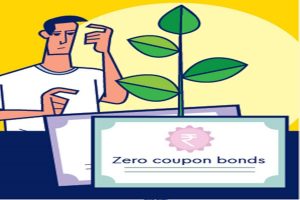 The government has used financial innovation to recapitalise Punjab & Sind Bank by issuing the lender Rs 5,500-crore worth of non-interest bearing bonds valued at par.

2.After it came to light that the grave of Naushera ka Sher Brigadier Mohammad Usman, the senior-most officer killed in the first India-Pakistan war of 1947-48, was damaged, an Army source said it was looking into the issue and the grave will be restored soon.

3.Prime Minister Narendra Modi flagged off the 100th Kisan Rail train, which is also plying between Devlali and Danapur — a popular offering which has now been extended to run between Sangola to Muzaffarpur and has carried over 15,450 tonnes of produce.