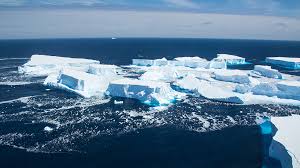 The giant Antarctic iceberg A68a has become a cause for concern for South Georgia Island. 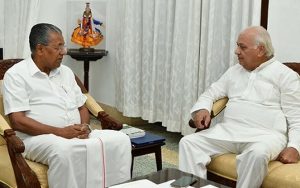 Kerala Governor has turned down a request by Chief Minister Pinarayi Vijayan to summon a special sitting of the Assembly to debate the new three central farm laws. This raises questions on the role of a Governor and the contours of the powers he or she has under the Constitution. 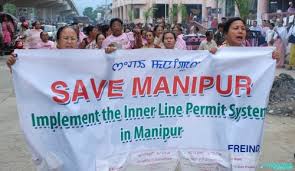 The Union Home Minister has highlighted the importance of Inner-Line Permit (ILP) system in Manipur while inaugurating several development projects in Manipur. 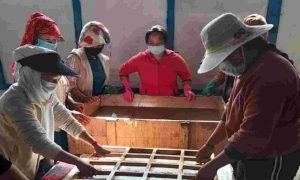 The 1000-year old heritage art – the Monpa Handmade Paper of Arunachal Pradesh – which was driven to extinction, has come to life once again, with the committed efforts of Khadi and Village Industries Commission (KVIC). 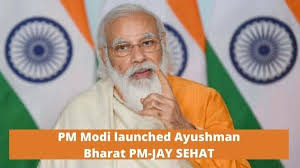 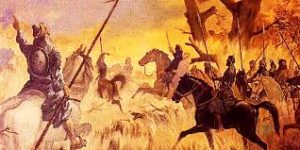 Manoj Dani, an independent U.S.-based researcher of art history, has assimilated rare paintings pertaining to the battle and its key players in a work titled Battle of Panipat: In Light of Rediscovered Paintings.

About the Third Battle of Panipat, fought in 1761: 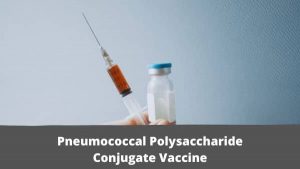 The first indigenous vaccine against pneumonia, developed by the Serum Institute of India (SII), will be launched. 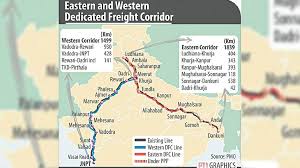 About the eastern corridor:

1.A team of scientists has created a nanomicelle that can be used for effective drug delivery to treat various cancers including breast, colon and lung cancer.

2.The Ministry of Housing and Urban Affairs (MoHUA) is going to launch ‘Main Bhi Digital (me too digital)’ drive for the street vendors to enable them to accept and make payments digitally.

3.Eminent dance scholar and critic Sunil Kothari passed away at the age of 87.

4.USA’s plan to have the first nuclear reactor on the moon by the end of 2026 — for which the US Department of Energy in collaboration with Nasa intends to solicit industry design proposals in early 2021 — got an impetus with a recent White House directive.

6.To avoid an adverse reaction to the cold wave, the IMD shared a list of recommendations, one of which was avoiding alcohol.

7.Central Board of Indirect Taxes and Customs (CBIC) has introduced Rule 86B in Goods and Services Tax (GST) rules which restricts use of input tax credit (ITC) for discharging GST liability to 99 per cent.