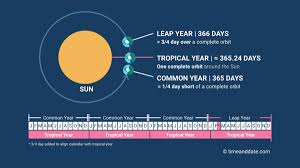 Saturday is February 29, a date that comes approximately once every four years making 2020 a leap year.

Formula: The formula for leap year in the Gregorian calendar is:

2. 2019 report of the International Narcotics Control Board (INCB).: 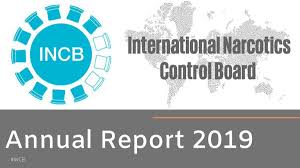 The United Nations Office of Drugs and Crime (UNODC) has released the 2019 report of the International Narcotics Control Board (INCB). 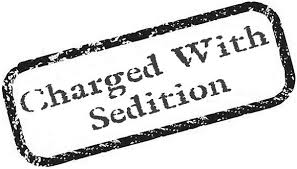 Latest data suggest that the sedition law remains as relevant as ever with sedition arrests increasing in recent years. 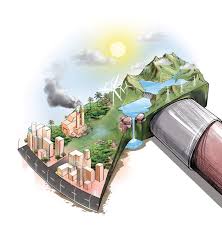 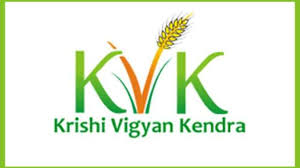 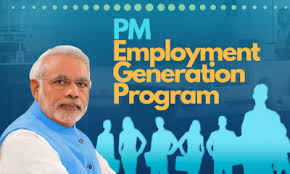 The government of India held a meeting to review the Prime Minister’s Employment Generation Programme (PMEGP), a flagship scheme of the Ministry of MSME. 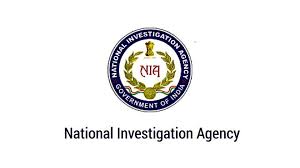 The Delhi High Court has sought response of the Centre and the AAP government on a PIL seeking National Investigation Agency (NIA) probe under the unlawful activities law UAPA into the violence in northeast Delhi over the Citizenship (Amendment) Act (CAA).

9. Artificial Intelligence (AI) based Module rolled out for students in Indian schools.: 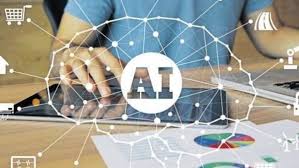 NITI Aayog, Atal Innovation Mission (AIM) in collaboration with the National Association of Software and Services Companies (NASSCOM) launched an Artificial Intelligence (AI) based Module rolled out for students in Indian schools. 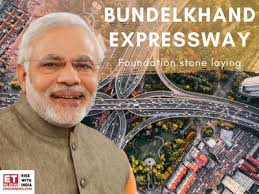 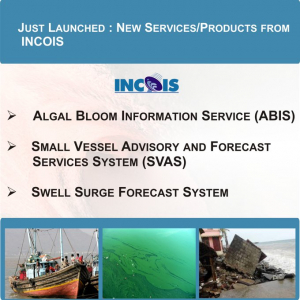 INCOIS, an autonomous organization under the Ministry of Earth Sciences, provides a number of free services for users in the marine realm, including fishermen. 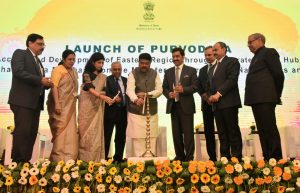 On February 28, 2020, the Union Minister of Steel announced at a workshop organized by the Confederation of Indian Industries (CII) that GoI is to make Odisha the steel hub of India. This is to be achieved by the Government with the help of Japan.

1. The phenomenon of “red snow” or “watermelon” has been observed over the last few weeks around Ukraine’s Vernadsky Research Base, off the coast of Antarctica’s northernmost peninsula.

2. Instead of calling COVID-19 spread like a pandemic, the World Health Organisation (WHO) has so far been referring only to a COVID-19 “outbreak”, which WHO on January 30 declared was a “Public Health Emergency of International Concern”.

3. The BJP received three times more donations over ₹20,000 than all other national political parties combined in 2018-19, according to an analysis by the Association for Democratic Reforms (ADR).

4. The Bureau of Indian Standards (BIS) has submitted its report to the Supreme Court of India on drinking water standards in Delhi.

5. The World Productivity Congress has been conducted by the World Confederation of Productivity Science since 1969. It was last held in India in 1974. The Congress is held under the theme

7. Finance Minister Nirmala Sitaraman announced that banking in the North East Region is to be increased.