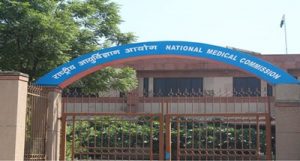 Highlights of the new Regulation :

About the National Medical Commission: 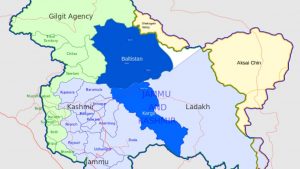 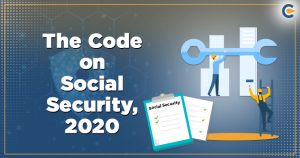 The Code on Social Security, 2020, for the first time in Indian law, attempted to define ‘platform work’ outside of the traditional employment category.

Code on Social Security, 2020 has the following provisions: 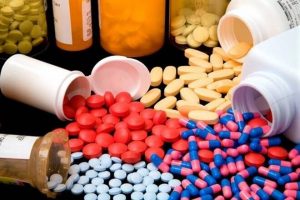 Himachal Pradesh is vying for the allotment of a bulk drug park under a central government scheme.

A bulk drug park will have a designated contiguous area of land with common infrastructure facilities for the exclusive manufacture of APIs, DIs or KSMs, and also a common waste management system. 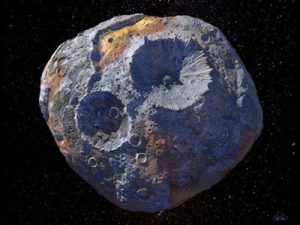 A recent study at National Aeronautics and Space Administration (NASA) has found out that asteroid 16 Psyche, which orbits between Mars and Jupiter, could be made entirely of metal and is worth an estimated 10,000 quadrillion US dollars.

1.Ministry of AYUSH and M/s Invest India will form a collaboration to set up a strategic policy unit called “Strategic Policy & Facilitation Bureau (SPFB)” to facilitate planned and systematic growth of the Ayush Sector.

2.Typhoon Rolly or Goni has hit the Philippines.

3.According to the recent data released by the Finance Ministry, the gross Goods and Services Tax (GST) revenue collected in October 2020 was Rs. 1.05 lakh crore.

4.The Union Home Ministry has written to all States to examine and register FIRs based on the complaints received on the National Cybercrime Reporting Portal, www.cybercrime.gov.in.