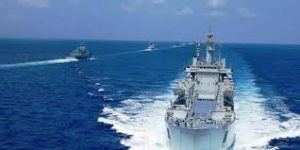 As part of ‘Mission Sagar-II’, the Government of India is providing assistance to Friendly Foreign Countries to overcome natural calamities and the Covid-19 pandemic.

The strategic importance of these island nations is highlighted by their location along key Sea Lines of Communication (SLOCs).

The three Bills, pertaining to the State amendments to the Central statutes, were:

The three agriculture laws are a clear infringement on the states’ right to legislate.

According to the Constitution:

The Supreme Court has refused a plea made by the lawyer of fugitive businessman Vijay Mallya to discharge him from the case and gave the Union government six weeks to file a status report on the progress made in extraditing him from the United Kingdom.

The Consular, Passport & Visa (CPV) Division, Ministry of External Affairs, Government of India is the Central/Nodal Authority that administers the Extradition Act and it processes incoming and outgoing Extradition Requests. 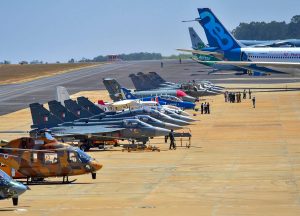 The online media registration for the 13th edition of Aero India has been started, which will be held at Air Force Station, Bengaluru (Karnataka) in February 2021.

6.Ammonia levels in the river: 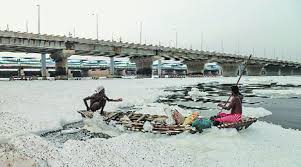 Ammonia levels in the river, flowing into Delhi from Haryana, had reached nearly 3 parts per million (ppm) on Thursday, almost six times above the acceptable limit of 0.5ppm.

1.According to the data released by the National Payments Corporation of India (NPCI), the total number of transactions conducted on the Bharat Interface for Money-Unified Payments Interface (BHIM-UPI), known more simply as the UPI, crossed the 2 billion transactions count in a month in October 2020.

3.A three-judge committee of the Madras High Court has questioned the constitutional validity of setting up special courts to exclusively try MPs and MLAs for various crimes.

4.Department of Administrative Reforms and Public Grievances (DARPG) has come up with new initiatives for good and vigilant governance on the last day of the Vigilance Awareness Week 2020.