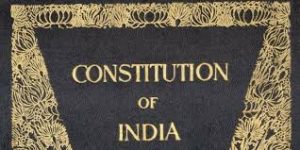 The Confederation of Indian Industry (CII) has sought the inclusion of tourism in the concurrent list to enable the Centre and States to effectively regulate the sector as well as frame policies for growth.

Andhra High Court rejects plea for recusal of judge from hearing petitions filed against the proposed sale of government land in Guntur and Visakhapatnam districts under “Mission Build A.P.” 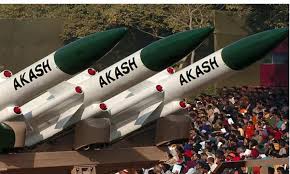 Union Cabinet has approved the export of Akash Missile System and has created a Committee for faster Approval of Defence Exports. 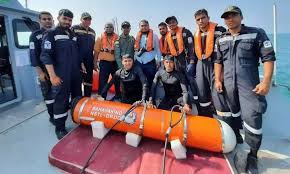 The Ministry of Home Affairs has declared the entire State of Nagaland as a “disturbed area” for six more months under the Armed Forces (Special Powers) Act (AFSPA).

On November 19, 2004, the Central government appointed a five-member committee headed by Justice B P Jeevan Reddy to review the provisions of the act in the north eastern states.

1.The approval of the Oxford-AstraZeneca vaccine in the UK this week will make a significant impact on the spread of the COVID-19 coronavirus as it is the most accessible shot approved so far and is likely to remain that way.

3.The Union Cabinet has approved a modified scheme for interest subvention for ethanol production, expanding the scheme to include grain-based distilleries and not just molasses-based ones.

4.Argentina’s Congress legalised abortions up to the 14th week of pregnancy this week, in what was a ground-breaking decision in a country that has some of the world’s most restrictive abortion laws.

6.The Enforcement Directorate (ED) issued orders for the attachment of several properties belonging to former Jammu and Kashmir Chief Minister in connection with alleged money laundering in the Jammu and Kashmir Cricket Association (JKCA) case.