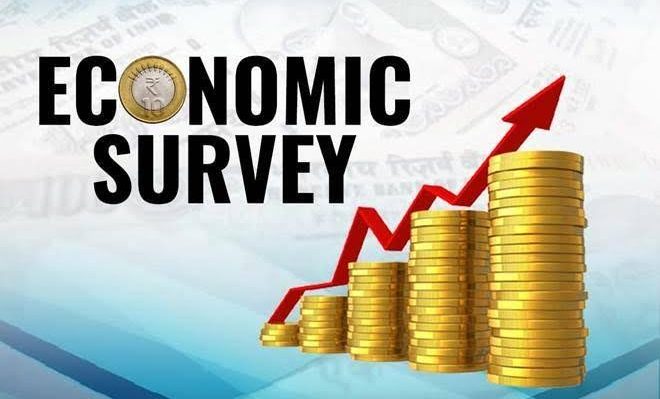 Economic Survey 2019-20 has been tabled in the parliament. Nirmala Sitharaman, Finance Minister, tabled the Economic Survey of India 2020  on Friday. It gives a clear picture of the country’s economic health and a sneak peek into the Budget 2020.

Key Highlights of the Economic Survey 2020 for UPSC:

7. Ease of Doing Business in India:

8. Impact of India’s trade agreements on the overall trade balance:

18. FY20 tax collections expected to be lower than estimates

19. Private investment may get crowded:

20. Percent Growth Registered in the Livestock Sector During the Last Five Years