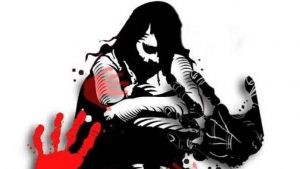 A special court in Mumbai granted bail to an accused of sexually assaulting a minor as he was suffering from Peter Pan Syndrome (PPS).