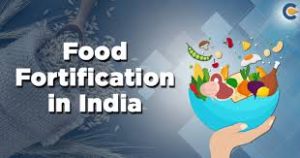 In order to fight chronic anemia and undernutrition, the government is making plans to distribute fortified rice through the Integrated Child Development Services and Mid Day Meal Schemes across the country from the year 2021, with a special focus on Aspirational districts.

2.India had a virtual meeting with the Gulf Cooperation Council (GCC): 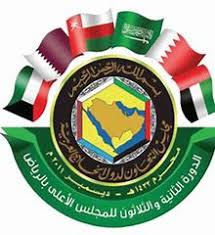 India had a virtual meeting with the Gulf Cooperation Council (GCC), a leading regional organization comprising almost all Arab countries.

The La Niña weather phenomenon is back in the central and eastern equatorial Pacific Ocean after nearly a decade’s absence, the World Meteorological Organization (WMO) said in its latest Global Seasonal update released October 29, 2020. 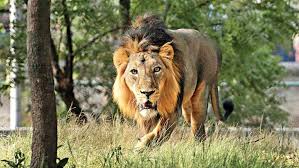 Six new sites apart from the Kuno-Palpur Wildlife Sanctuary were identified under Project Lion that was announced by Prime Minister Narendra Modi on August 15, 2020.

The six new sites include:

Lion relocation has been talked about since 1995 when the Kuno Wildlife Sanctuary was identified as an alternate site. 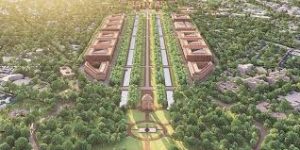 The Central Government has recently tried to justify its decision to construct a new Parliament building under the proposed ‘Central Vista Redevelopment’ project, in the Supreme Court (SC). 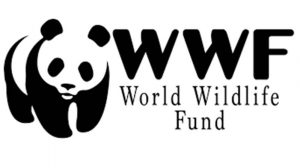 A hundred cities worldwide, including 30 in India, face the risk of ‘severe water scarcity’ by 2050, according to a recent report by the World Wide Fund for Nature (WWF).