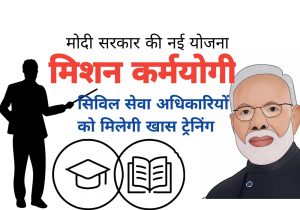 The guiding principles of the Programme will be: 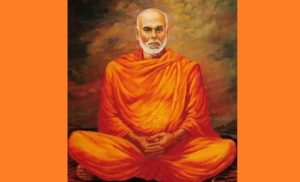 The United Nations Security Council (UNSC) has rejected all Pakistan’s requests to list four Indians as designated terrorists under its 1267 Committee for Counterterrorism Sanctions. 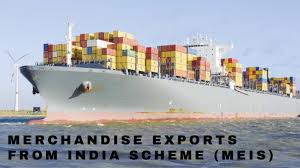 A limit has been imposed on total rewards under the Merchandise Exports from India Scheme (MEIS).

Objective of the scheme:

The index is a leading reference for measuring an economy’s innovation performance.

6. Entrepreneurs in Residence (EIR) under the National Initiative for Developing and Harnessing Innovations (NIDHI) programme : 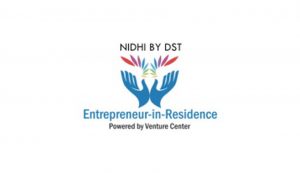 A brochure featuring Entrepreneurs in Residence (EIR) under the National Initiative for Developing and Harnessing Innovations (NIDHI) programme was launched by Department of Science & Technology (DST) Secretary.

1.The Intellectual Property Appellate Board (IPAB) has rejected a plea from Red Bull, manufacturer of an energy drink, for the removal of a trademark registered in the name of Dr. Reddy’s Laboratories Limited.

3.Government has also approved an MoU between India and Finland for cooperation in the field of Geology and Mineral Resources.

5.The Lok Sabha and Rajya Sabha secretariats notified that there will be no Question Hour during the Monsoon Session of Parliament, which has been truncated to September 14-October 1 in view of the Covid-19 pandemic, and that Zero Hour will be restricted in both Houses. Opposition MPs have criticised the move, saying they will lose the right to question the government.

7.The Department of Water Resources, River Development and Ganga Rejuvenation, Ministry of Jal Shakti has launched the ‘Water Heroes – Share Your Stories’ Contest from September 1, 2020 with an aim to reach out to people on the important subject of water conservation and management.

8.Maharashtra Chief Minister Uddhav Thackeray has announced the reservation of 600 acres of Aarey land near Sanjay Gandhi National Park (SGNP) as forest, claiming it as the first instance of an extensive forest blossoming within the limits of metropolis anywhere in the world.

9.Many states in the USA are making postal voting options more easily accessible, as the USA presidential election is set to take place in November 2020 amid the Covid-19 pandemic.