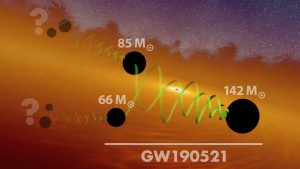 Billions of years ago, a collision between two black holes sent gravitational waves rippling through the universe. 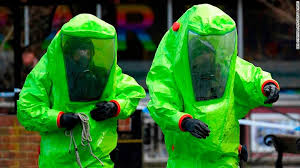 Novichok, Germany says was used to poison Alexei Navalny, a critic of Russian President Vladimir Putin who is in a coma in a Berlin hospital. 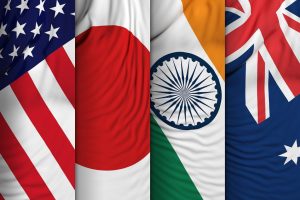 Chief of Defence Staff Gen. Bipin Rawat has backed the ‘Quad’ as a “good mechanism” to ensure freedom of navigation in the Indian Ocean-Pacific region — a statement that could rile up China. 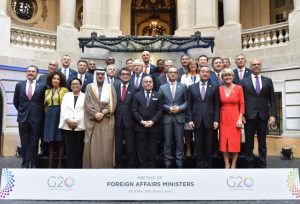 Saudi Arabia hosted the G-20 foreign ministers meeting with a focus on cross-border movement amid the Covid-19 pandemic. 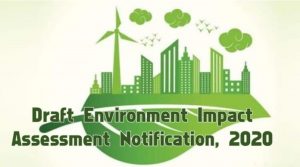 A group of Special Rapporteurs to the United Nations (UN) has written to the Indian government expressing concerns over the draft Environment Impact Assessment (EIA) notification 2020.

3. Turkey has announced that Russia will hold live-fire naval exercises in the eastern Mediterranean. This will happen during escalating tensions between Turkey and its coastal neighbors Greece and Cyprus over the right to search for energy resources in the region.

4. The Supreme Court refused to stay the Andhra Pradesh High Court’s order striking down the state government’s decision to make English the medium of education for government school students from Classes I to VI beginning 2020-21 academic year.

5. According to a recent study by researchers from the University of Queensland (UQ), Australia, more life can be supported by dead coral remains than live corals.

6. Atlantic Hurricane Nana has made landfall on the coast of Belize.

8.Mizoram Chief Minister Zoramthanga has asked the Assam Rifles to shift its base from the heart of State capital Aizawl to Zokhawsang about 15 km away at the earliest.

9. The trial run on the new river route from Daudkandi in Bangladesh to Sonamura in Tripura started as the MV Premier sailed from Daudkandi with 50 metric tonnes of cement cargo.