1. Qatar has brought about a change in its labor laws: 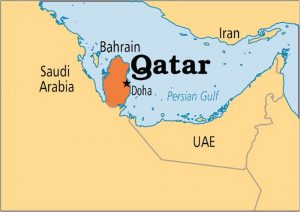 Recently, Qatar has brought about a change in its labor laws, scrapping rules requiring migrant workers to take their employers’ permission before changing jobs, and setting the monthly minimum wage at about $274, an increase of over 25 percent. 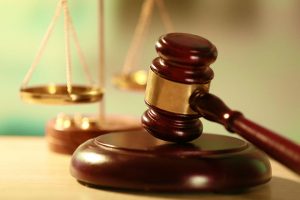 The Supreme Court has fined senior advocate Prashant Bhushan Re 1 in the contempt case for his tweets on the judiciary. 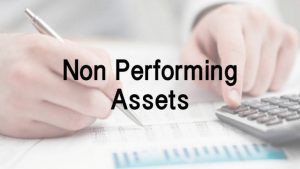 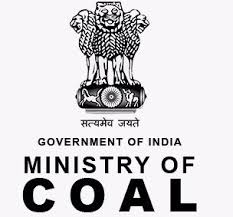 Union Minister of Coal and Mines recently addressed a webinar on Coal Gasification and Liquefaction.

5. The report was released recently by the National Crime Records Bureau (NCRB).: 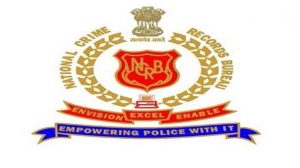 Overall, the report shows that the number of suicide cases and accidental deaths registered an increase across the country last year from the 2018 figures.

Report on Suicides in the country:

1. Ministry of Tourism recently organised their latest webinar titled Hampi- Inspired by the past; Going into the future under Dekho Apna DeshWebinar series.

2. Turkey’s Foreign Minister has renewed calls for dialogue with rival Greece that would lead to the fair sharing of resources in the eastern Mediterranean, where the two countries are locked in a tense standoff.

4.The Supreme Court of India allowed telecom companies (telcos) 10 years’ time to pay their Adjusted Gross Revenue (AGR) dues to the government. The telecom sector was liberalized under the National Telecom Policy, 1994 after which licenses were issued to companies in return for a fixed license fee.

5.The International Commission of Jurists (ICJ) has urged for a review of criminal contempt laws in India, expressing its concerns over the Supreme Court’s decision to convict Advocate Prashant Bhushan for criminal contempt.

6. As per the latest Purchasing Managers’ Index (PMI) data, India’s manufacturing sector activity has started to show signs of growth in August, driven mainly by pick-up in production along with improvement in customer demand

7.The annual migration of butterflies from the hill ranges of the Eastern Ghats towards the Western Ghats has been observed earlier in 2020, being witnessed in the months of July and August.