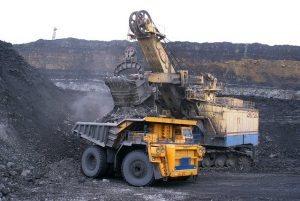 The highlights of amendments in the Rules are as follows: 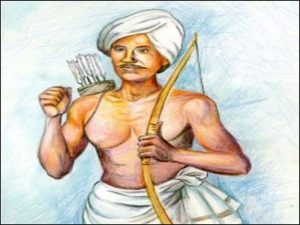 The Union Cabinet has approved declaration of 15th November as Janjatiya Gaurav Divas dedicated to the memory of brave tribal freedom fighters so that coming generations could know about their sacrifices about the country.

Reservation Norms For Mandatory Use Of Jute: 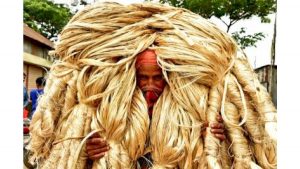 The Cabinet Committee on Economic Affairs has given its approval for fixing higher ethanol price derived from different sugarcane based raw materials under the Ethanol Blended Petrol (EBP) Programme for the forthcoming sugar season 2021-22 during ESY 2021-22 from 1st December 2021 to 30th November 2022. 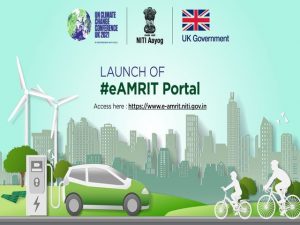 The 17th edition of the Climate Change Performance Index was released recently.

Performance of various countries in the latest index: 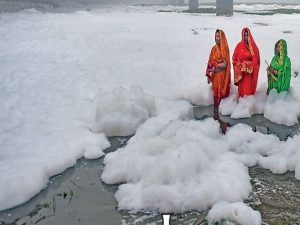 In what has become a repeat occurrence in the city, a layer of froth was seen floating over parts of the Yamuna river near Kalindi Kunj recently, with Chhath devotees standing in toxic foam-laden water to offer prayers. 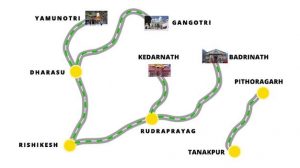 The Supreme Court (SC) has spoken of the need to balance national security concerns with environmental issues in the context of the Army’s request to expand the CharDham Project (CDP) roads leading to the Indo-China border. 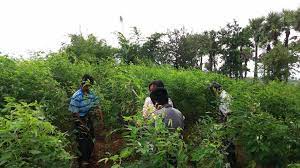 As part of Azadi Ka Amrit Mahotsav, to commemorate the 75th year of Independence of India a programme on “Nutrition Smart Village” will be initiated to strengthen the Poshan Abhiyan.

Citing economic recovery, the Union Cabinet has restored the Members of Parliament Local Area Development Scheme (MPLADS) that was suspended in April 2020 subsuming the funds for the scheme in the consolidated fund of India.