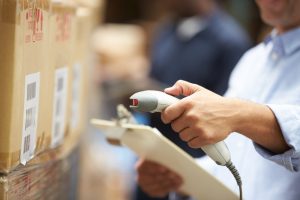 It has been made mandatory for a GST taxpayer having a turnover of more than Rs 5 crore in the preceding financial year, to furnish 6 digits HSN Code (Harmonized System of Nomenclature Code). This comes into effect from April 1. 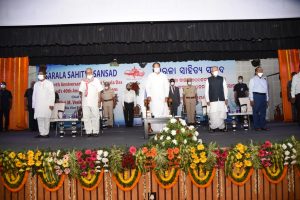 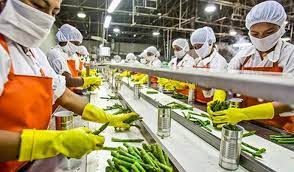 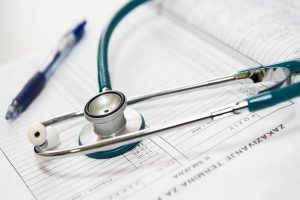 Caregivers to patients with ‘rare diseases’ and affiliated organizations are dissatisfied with the National Policy for Rare Diseases, 2021.

Serious Crime Merely On The Benefits Of Doubt: 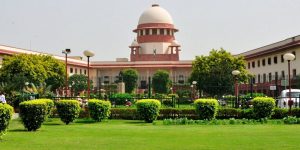 The Supreme Court has held that a public employer can reject a candidate as unsuitable if he/she had, in the past, been acquitted of a serious crime merely on the benefit of the doubt. 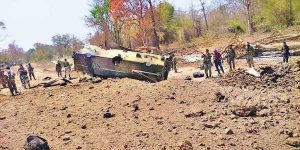 A team of security forces was attacked by a People’s Liberation Guerilla Army (PLGA) unit in the Tarrem area near the Sukma-Bijapur district border, Chhattisgarh. Several security personnel were killed and many were injured. 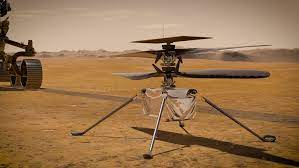 In another major success for the US space agency NASA, its Mars helicopter Ingenuity has been dropped on the surface of the Red Planet ahead of its historic first flight scheduled for April 11. 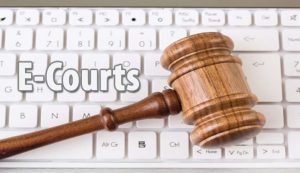 E-Courts Project is a mission mode project undertaken by the Department of Justice, Government of India. 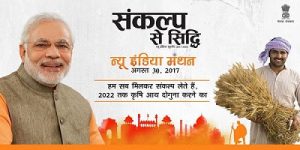 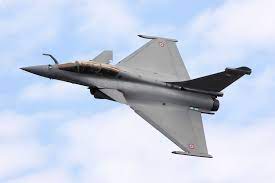 India will receive another 8 to 9 Rafale jets from France by mid-May, with some expected later this month, completing the first squadron of the fighters in the Indian Air Force (IAF), according to a defense official.