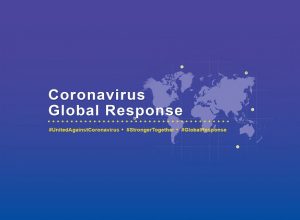 British Prime Minister Boris Johnson opened a virtual global conference on COVID-19 by calling on all countries to step up their efforts and work together on fighting the coronavirus pandemic.

2.Securitization and Reconstruction of Financial Assets and Enforcement of Security Interest (Sarfaesi) Act : 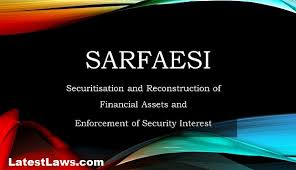 Recently, the Supreme Court held that Co-operative banks established under State law and multi-State level co-operative societies come within the ambit of the Securitisation and Reconstruction of Financial Assets and Enforcement of Security Interest (Sarfaesi) Act of 2002. 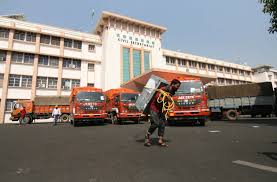 The Jammu and Kashmir High Court have asked the Centre and the Union Territory (UT) administration to take a final call on the continuation of Darbar move- the 148-year-old practice of shifting capitals annually between Srinagar and Jammu. 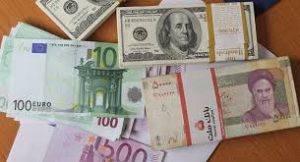 Iran’s parliament has passed a bill allowing the government to slash four zeros from the rial and authorizing its replacement with another basic unit of currency called the toman (redenomination). 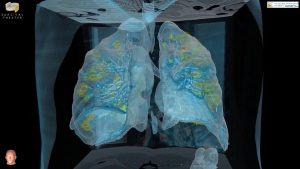 Many Covid-19 patients have reported a condition called ‘silent’ or ‘happy’ hypoxia, in which patients have extremely low blood oxygen levels, yet do not show signs of breathlessness. 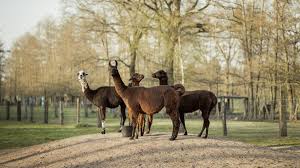 Researchers have developed a treatment that links two nanobodies isolated from a ‘Llama’ named winter to create an antibody that binds to the spike protein on the coronavirus that causes COVID-19. That bond prevented the virus from invading cells. Winter, the llama, is 4 years old, female, and living on a farm in the Belgian countryside.

Recently, the Department of Science and Technology (DST) conducted a webinar on ‘Fighting Corona – Leveraging Scientific Research & Innovation’ on the occasion of its 50th foundation day.

Department of Science and Technology 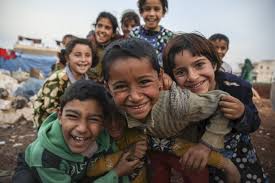 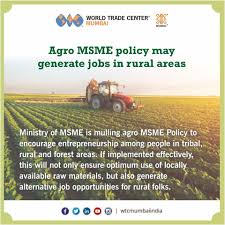 The Government of India is to implement a new Agro MSME policy. The policy is to focus entrepreneurship in rural, tribal, forest, and agricultural areas.

1. Hyderabad-based Centre for Cellular and Molecular Biology (CCMB) is the only center in the country which is pooling the samples for doing testing of COVID-19.

3. China has successfully launched the Long March 5B’ rocket and prototype spacecraft.

4. For the first time in living memory, not a single animal was killed in Jharkhand on Bishnu Sendra Parva

9. The Centre for Monitoring of Indian Economy released unemployment data. According to the data, 121.5 million are without works.