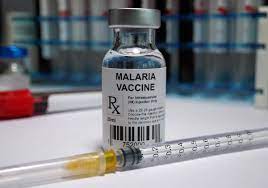 In October 2021, the World Health Organization (WHO) for the first time recommended the large-scale use of a malaria vaccine for children living in areas with moderate-to-high malaria transmission.