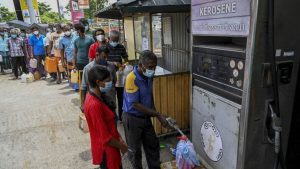 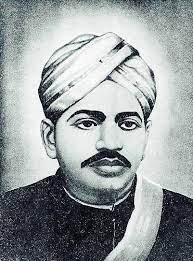 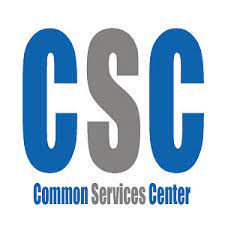 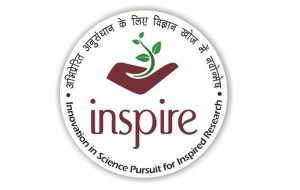 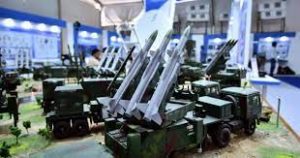 The 12th edition of DefExpo will be held in Gandhinagar, Gujarat in March 2022. 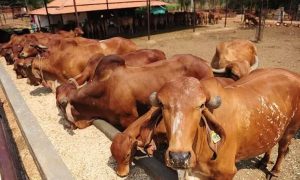 Various pressure groups in Assam groups recently held a rally against the Assam Cattle Preservation Act, 2021, stating that the law was an assault on the farm economy in the name of religion.

What Are The Prophylactic Medicines? 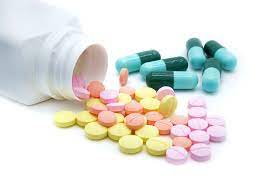 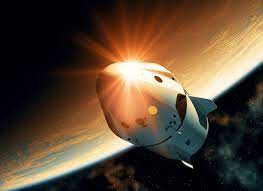 Entrepreneur Elon Musk’s SpaceX recently announced that ‘Inspiration4’, its first all-civilian, non-governmental spaceflight, is on track for launch on September 15. 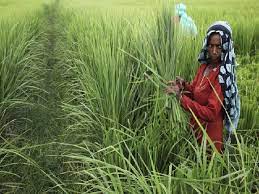 The Centre has created a National Farmers’ Database with records of 5.5 crore farmers, which it hopes to increase to 8 crore farmers by December by linking it to State land record databases, according to Agriculture Minister Narendra Singh Tomar.

What Is A Satellite Phone?: 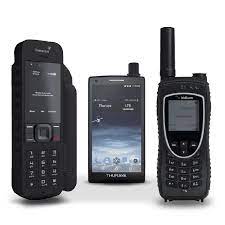 Since earlier this week, the Internet has been abuzz with news that the next-generation iPhone could have satellite connectivity, thus enabling it to make calls without a cellular network. 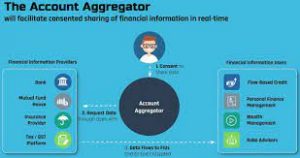