Amendment of The Companies Rules: 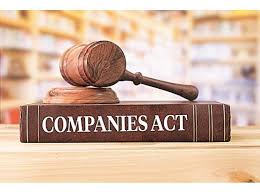 The ministry of corporate affairs (MCA) has amended the definition of small companies by amending the Companies Rules. The new amendment allows the non-resident Indians (NRIs) to incorporate one-person companies (OPCs) in India.