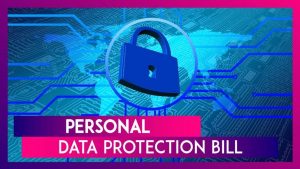 A Joint Parliamentary Committee (JPC) has finalised and adopted the draft report on The Personal Data Protection (PDP) Bill, 2019 by a majority.