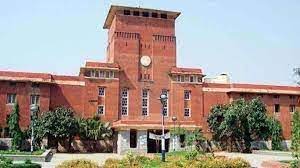 The Delhi University (DU) on Friday released a draft Undergraduate Curriculum Framework 22 (UGCF-2022) keeping in line with the National Education Policy (NEP) and has invited feedback on it from stakeholders till January 30.