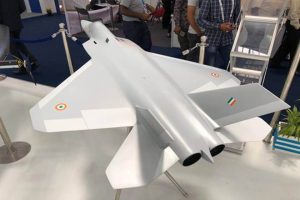 India and France are close to concluding a deal, likely in the next couple of months, for the joint development of a 125KN engine for the indigenous fifth generation Advanced Medium Combat Aircraft (AMCA) under development.