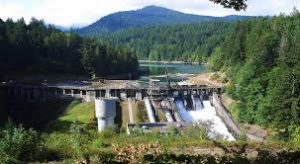 According to a United Nations (UN) report “Ageing water infrastructure: An emerging global risk”, over 1,000 large dams in India will be roughly 50 years old in 2025 and such ageing embankments across the world pose a growing threat.