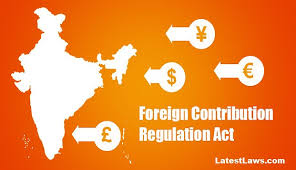 About the New Guidelines: