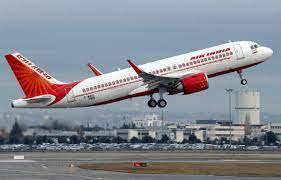 After 68 years, Air India is all set to return to the Tata fold. Tata Sons subsidiary Talace Pvt. Ltd. emerged as the winning bidder for the debt-laden national carrier after quoting an enterprise value of ₹18,000 crore. The government will take a hit of ₹28,844 crore.