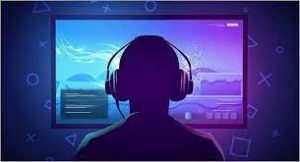 The Government has recently said that the Animation, Visual Effects, Gaming and Comic (AVGC) sector has the potential to provide employment to over 20 lakh people in the coming 10 years.