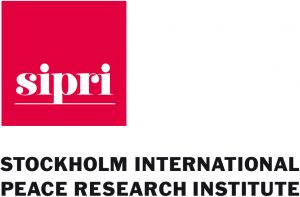 According to the latest data published by Stockholm International Peace Research Institute (SIPRI), military spending across the world rose to USD 1,981 billion in 2020, during the Covid-19 pandemic.