Article 244A Of The Constitution: 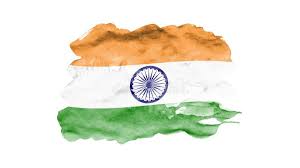 The demand for an autonomous state within Assam has been raised by some of the sections of the society in Assam under the provisions of Article 244A of the Constitution.